About B Squared Media

Online marketing isn’t a series of campaigns. With B Squared Media it’s a conversation. 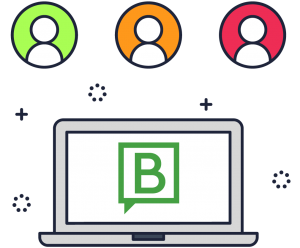 B Squared Media is a boutique digital marketing agency specializing in “done-for-you” social media marketing, advertising, and customer care. What does “boutique” mean? What we mean by boutique is we believe that premier client service requires building an intimate, thorough, individual relationship with you.

What does “done-for-you” mean? Just that. We do it ALL for you when it comes to managing your social media channels, online ads, or customer service through social media. Everything we do is tailored not templated for each client; we give you what you need, not what we have.

Our clients are supported by individuals who have experience and expertise in each of our verticals. We’re the best at what we do. And we only do our best. 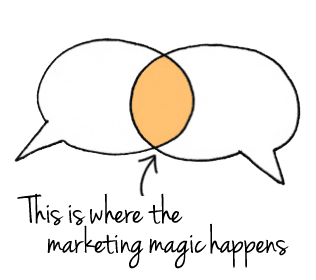 We Feel: There is no beginning and end with an online marketing strategy; it’s an ongoing attitude of integrating each marketing effort.

Our Mantra: Think Conversation, Not Campaign.™

Meet the B² Crew! 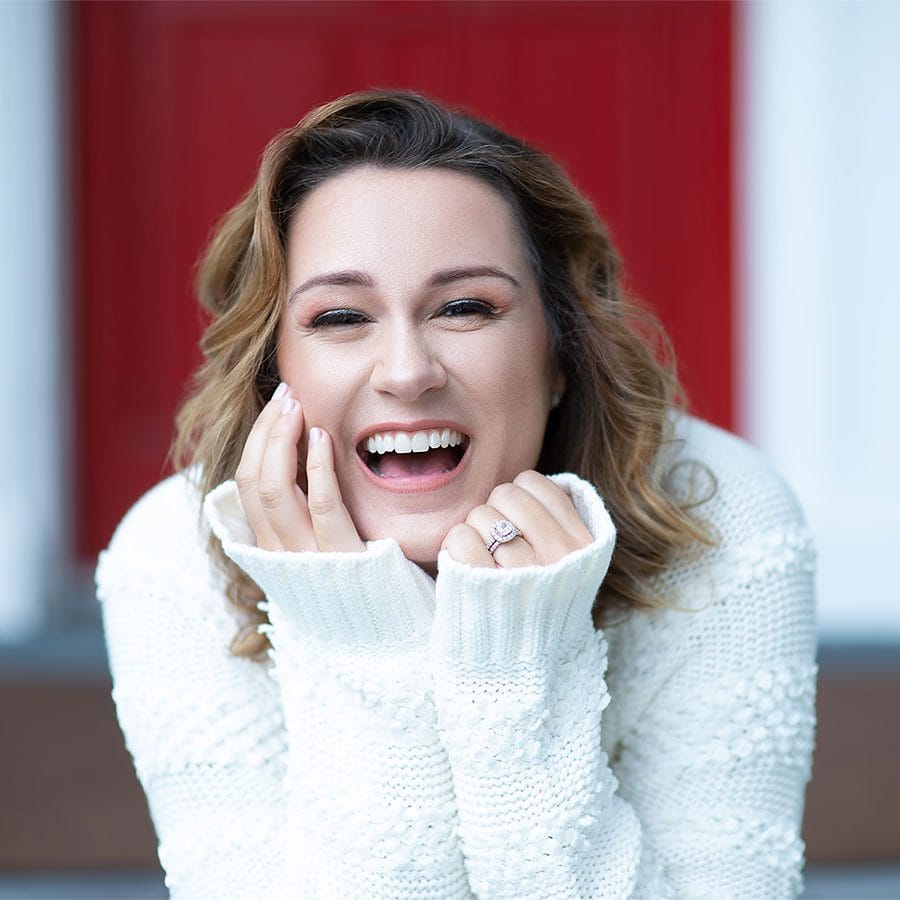 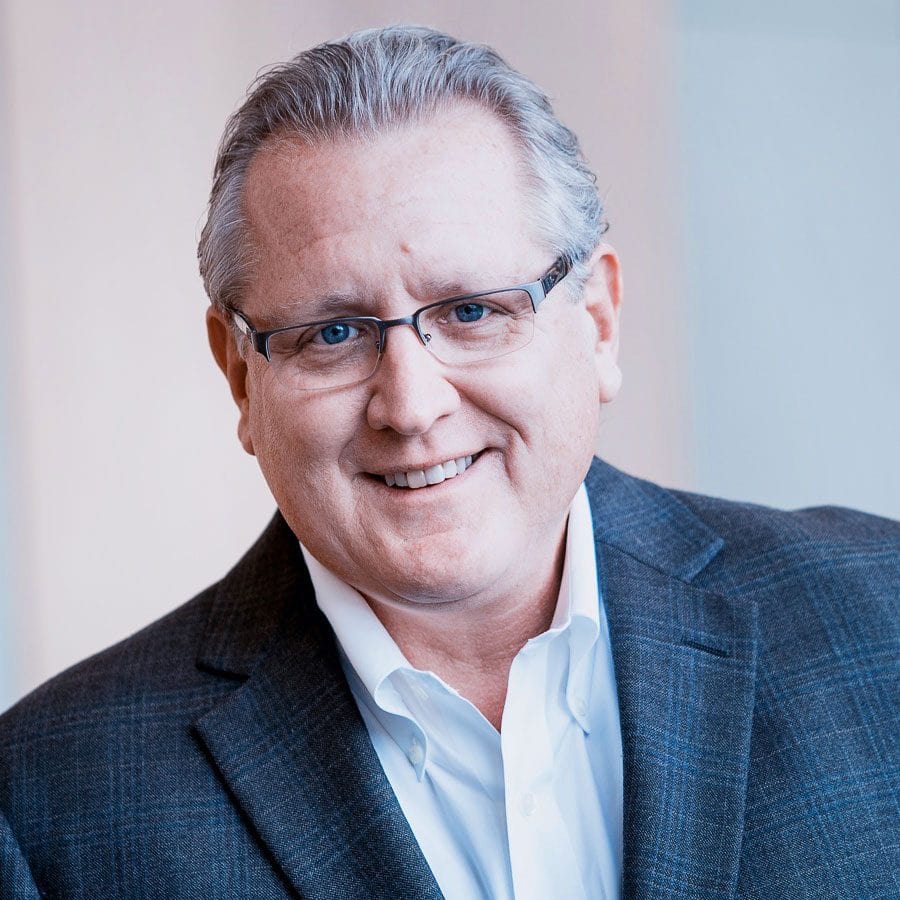 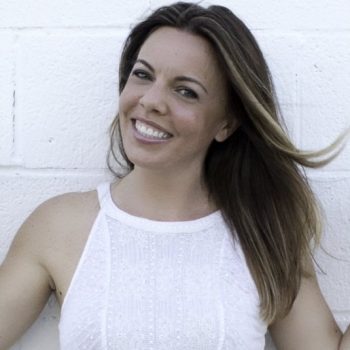 I’m not just the ops lady.

I’m a real organization queen and MacGyver to problem-solving – awkward moments define my life. I’m a true animal lover (to Boomer, Gizmo, Sadie, and Darby) and former pet-foster home.  I enjoy spending time with family & friends, going to the beach, and trying out new restaurants. I have recently moved to Philadelphia, but will always be a Texan – so I can make a meal out of margaritas and guacamole.

I spend my free time traveling to Boston to see my mom, working out, enjoying outdoor adventures, perfecting my photography, dreaming of my next road trip or excursion, and exploring my new love for books (I never liked reading as a kid).

Education: B.S. Interdisciplinary Studies and Communication, The University of Texas at Arlington.

Claim To Fame: I taught a course at UT Arlington for Student Success. 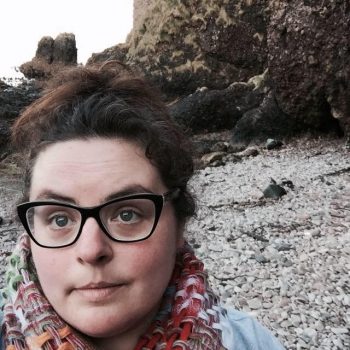 I’m not just the Account Manager for our enterprise clients.

I was a ‘cool’ geek before being a geek was cool. I’m obsessed with travel, podcasts and pop culture and a known abuser of puns, hashtags & emoji. You will likely see me with a cup of coffee in hand (a venti half-caf white chocolate mocha, to be precise) and will always be playing with any dog within reach. I occasionally blog and can always be found ‘on the ‘Gram’.

As a notorious klutz with a penchant for accidental misadventure, I’ve formed the mindset of “As long as it makes a good story, in the end, it’s all going to be ok.”

Claim To Fame: You can occasionally find me on the Arcology Podcast as ‘No Mercy, Percy.’

Stupid Human Trick: I can do a mean shopping cart on the dance floor.

I’m not just snappy on social.

Ever since Web 2.0 was a thing, I have been in the trenches developing strategies and systems for clients to keep them at their ideal customers’ top of mind. I’ve seen platforms come and go — and grow! With an entrepreneurial spirit, I love a challenge and learning about new technology and systems that make the lives and businesses of others easier.

When I’m not nerding out over social media and my task-oriented Trello boards, I love to teach tap, jazz, and hip hop at the dance studio where I grew up. On weekends, you can find me cheering on the James Madison University Dukes or relaxing with friends and family at a rooftop patio, because wine. Cheers!

Claim to Fame: Choreographed a 75 person flashmob that has 300k+ views on YouTube. 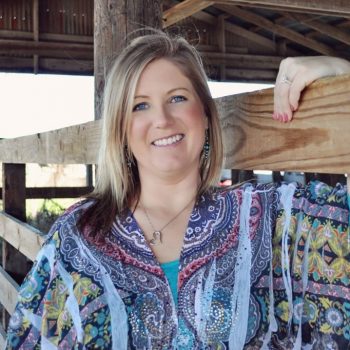 I’m not just an Ads Guru.

I spent my childhood playing in corn fields and riding horses with friends in the midwest. I then decided to be adventurous by moving to California for college. Later in life my family and I spent some time living in South Korea for a few years. I crave new places and travel, but loving quiet life in Texas! If we are not on the road for my sons livestock shows, you’ll find me hanging out with friends in a middle of nowhere Texas town enjoying the local music, dining and antique shopping.

Education: Bachelors in Equine Science from California State University, Fresno and Certificate degree in Graphic Design and Imagery from Umass.

Claim to Fame: A few years ago, myself and my horse were commonly used as extras in a nationwide TV show and commercials.

Stupid Human Trick: I’m effortlessly crafty. Just show me what you want to make, I bet I know how or will figure it out! 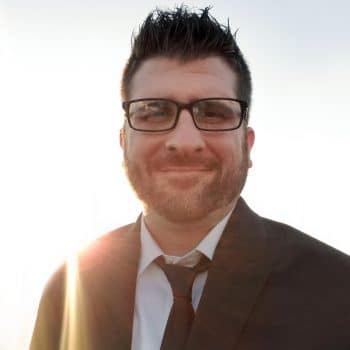 I’m not just a web designer.

I’ve been interested in art and design since I painted my first turtle sculpture in 1st grade, and have been fortunate to find a career in graphic design for almost 20 years. I pivoted to web design & development about 15 years ago and started my own business in 2011 before joining the B Squared team. I’m a hockey player, drummer, and lifelong Chicago Cubs & Blackhawks fan. When I’m not doing any of those things I’m usually scanning Netflix endlessly and indecisively… before getting overwhelmed by all the new shows and just re-watching Breaking Bad and The Office for the millionth time.

Claim To Fame: I produced a Veterans Day video for a local school program, which was originally intended to be a simple slideshow for a one-time use — but ended up with half a million YouTube views, getting picked up by the Hallmark Channel, and played by the Atlanta Falcons at an NFL Halftime Show.

Stupid Human Trick: I have watched Breaking Bad beginning-to-end no less than six times, and have visited all of the filming locations in Albuquerque, including Walter White’s house. I know that’s not really a “trick” — but if you don’t agree that Breaking Bad is the greatest TV show that’s ever been produced, then I’m afraid I’m going to have to fight you. 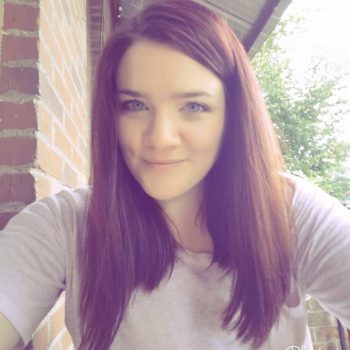 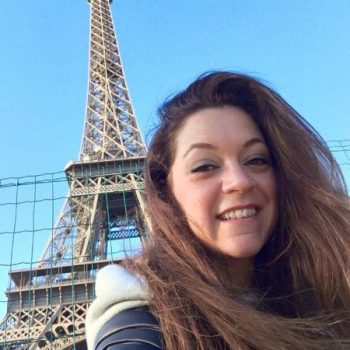 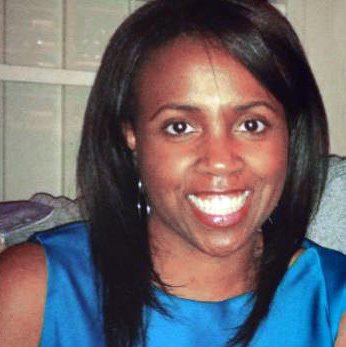 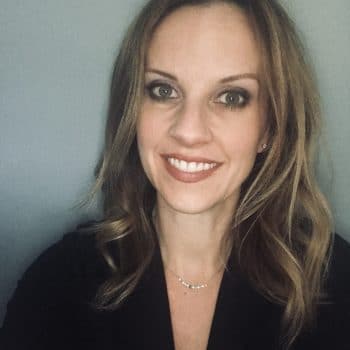