The Four Main Social Strategies You Need To Focus On

When we talk to companies about their social strategies, most are focused on sales. While this isn’t a bad strategy, focusing solely on sales through social media is lacking a modern and mature approach. Here’s where to set your sights instead. 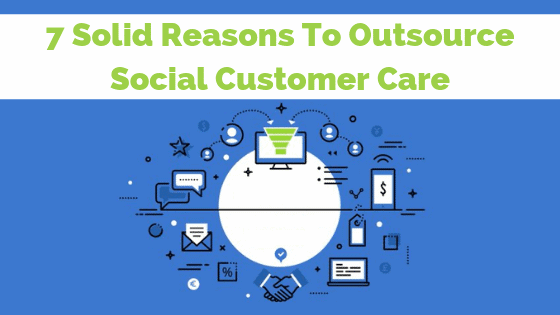 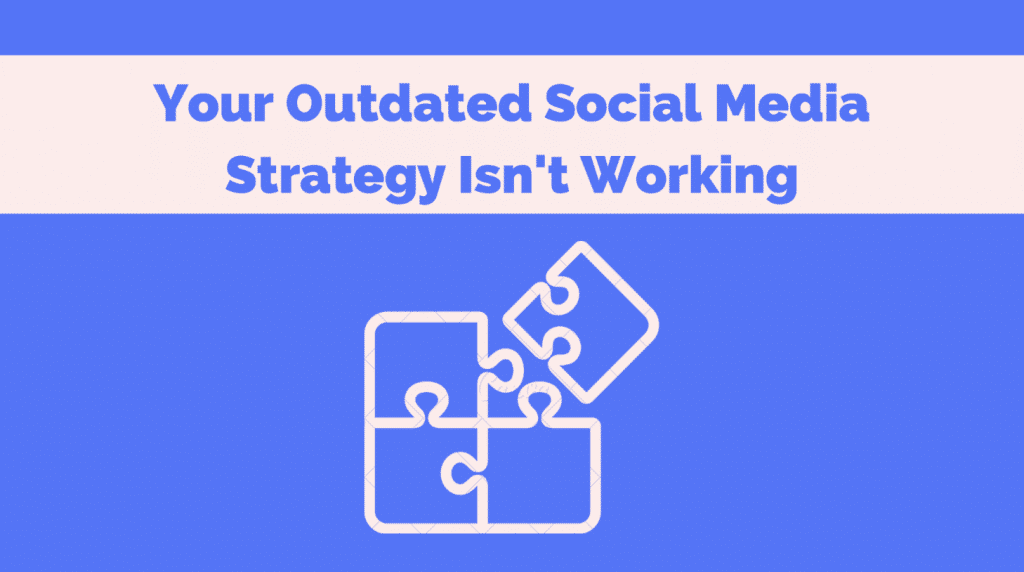 Does it feel like social media “best practices” are changing all the time? That’s because they are. Social media marketing tactics have been nothing less than a rollercoaster in recent years. As social media platforms have matured, so has our profession and competition. As new apps come and go every day, people shift between which platforms are the most engaging, user-friendly, and trustworthy. It’s difficult for social media marketers to keep up with all of these shifts. So how can we know the best social media channels and best practices for distributing content when the platforms are in constant flux? Below we’ll discuss why quitting outdated practices and embracing new opportunities will help your brand remain at the top of its game. 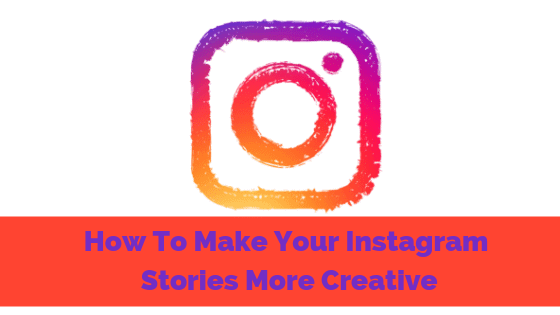 Do you remember the first time you joined a social media platform? I do! It was 2005 and I had finally received my college email address which gave me access to Facebook. Throughout college, Facebook was a way to recap the weekend festivities and connect with new friends. While Facebook has remained a way that friends stay connected, almost 15 years later, the platform has drastically evolved. There are also a number of other social media platforms available now, and each has solidified its own unique space in the digital marketing world. Five years after I first became acquainted with Facebook, I joined Twitter at the recommendation of my boss and my introduction to social media in a professional setting commenced. Nine years later, and I’ve scrolled my Facebook newsfeed, Twitter feed and Instagram stream thousands and thousands of times, inevitably learning some valuable lessons along the way. Below, join me as I dig into the top 5 social media marketing lessons I’ve learned over the past 9 years. I can’t remember what life was like before!