7 years ago
Jennifer Hanford
No Comments 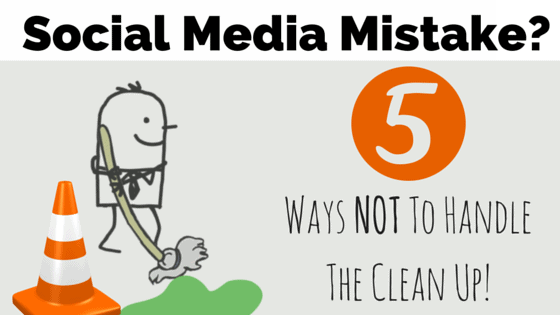 One of my sons was playing a game on his iPad the other day and it had a catchy little tune.

It turns out that this song, which is called, “Dumb Ways to Die,” originally started out as an Australian public service announcement campaign.

In the song’s video, you’ll see these cute little animated figures demonstrating “dumb” ways to die, such as the following:

You get the idea, right?

These scenarios may seem completely silly…but yes, they could result in death. However, the cute animated figures don’t really die, and they always get the chance to make the same dumb mistakes all over again.

But what happens if you’re a social media manager and you make a dumb social media mistake on one or more of your company’s platforms…a real, BIG, and public dumb mistake?

Although the social media mistake itself might seem dumb – and could possibly “kill” your current job status – it’s how you handle it afterwards that matters most.

Do you feel like you always catch mistakes immediately after you hit enter? I confess, I do this a lot. As such, I am eternally grateful for editing options in Facebook, along with the ability to delete and repost when necessary.

In the cases where a person or business made a gigantic social media mistake though, it was usually someone else who brought the faux pas to their attention.

If this happens to you, you may initially go into knee-jerk reaction mode. Instead, take a deep breath and don’t panic.

You must be ready to think clearly and quickly determine what actions you should take next for properly handling the mistake(s).

How many times have you heard of a business or celebrity deleting posts or comments from their social media platforms? Perhaps they think the social media mistake simply disappears when they do this?

In reality, the damage is done. Ignoring, covering it up, or deleting it only makes the situation worse for you and your business.

Instead, promptly take ownership of your mistake and focus on damage control. Your audience will appreciate your honesty.

Use the same social media platform or platforms for issuing a public apology, and make sure you are sincere – most people can tell the difference between a fake “I’m sorry,” (i.e., Oops! We got caught!), and a genuine, heartfelt sentiment.

3) Do not be unprofessional

Prepare yourself for the backlash, especially if you made a particularly offensive or heinous social media mistake. Some people who use social media are critical by nature; and it seems that those are the people who out there waiting patiently for something they can jump on.

And you had better believe they won’t hold back from trolling when given an opportunity.

Although you may feel angry and defensive, do NOT react online. If you become argumentative and start responding to negative comments with your own, it will only make a bad situation worse.

Albert Costill gives the following advice about not giving in to the negativity in his article for Search Engine Journal:

Always be polite and respectful. Even if you’re not at fault, it’s a whole lot easier to kill them with kindness than to do damage control.

4) Do not blame someone else for your mistake

Blaming someone else for your mistake is not only immature, but it is also unprofessional.

There’s an expression, “when you mess up, fess up.”

Instead of pointing fingers, take ownership and admit you made the mistake.

Next, offer ways you can help fix the mistake, if possible. This goes a long way towards helping you (and your business) look more trustworthy and ethical in the long run.

Some brands have become rather well-known for making a “dumb” social media mistake:

These are only three examples out of dozens of online fails that became public. To the best of my recollection, all but one (Amy’s Baking) of these three is still active on social media.

And, when you think about it, who really knows how many brands make social media mistakes – and resolve them – without anyone ever seeing or hearing about them?

If you do make a big social media mistake,

Does your business have plans in place for preventing and/or handling a “dumb” social media mistake? I’d love to hear your thoughts and suggestions. Please feel free to leave a comment below.

Jennifer is a Freelance Writer and Community Manager for Dashburst. Writing is her passion and she blogs regularly. In her spare time, she enjoys spending time with her family, reading, baking and pinning on Pinterest. 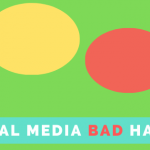 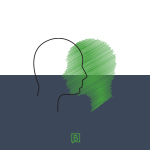 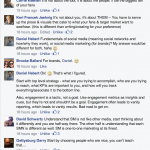 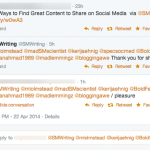 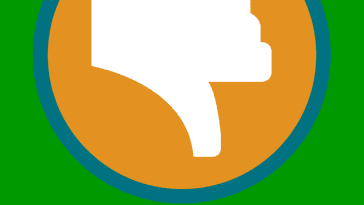 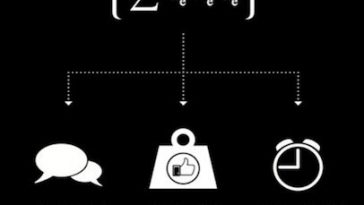 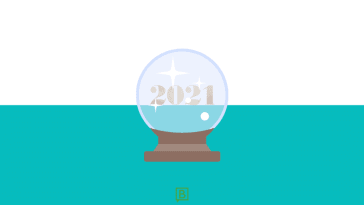 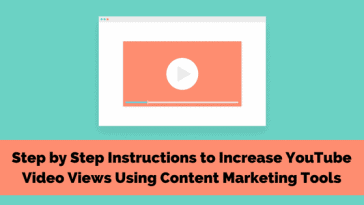 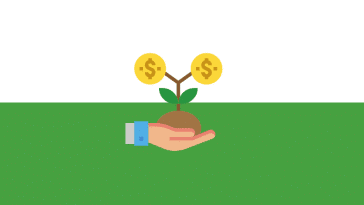 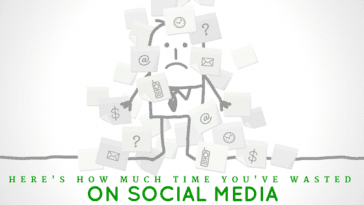 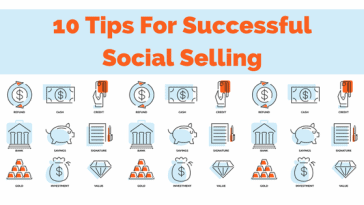 10 Tips For Successful Social Selling Based On Research 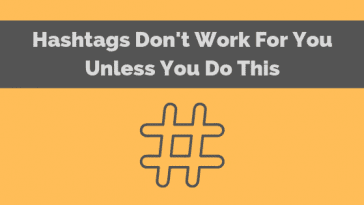 Hashtags Don’t Work For You Unless You Do This 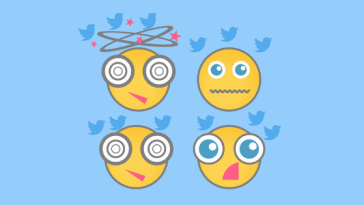 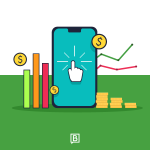 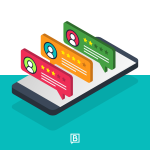 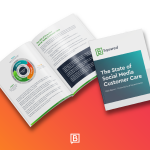 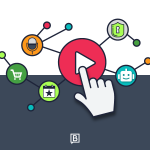 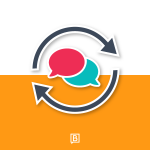 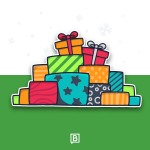